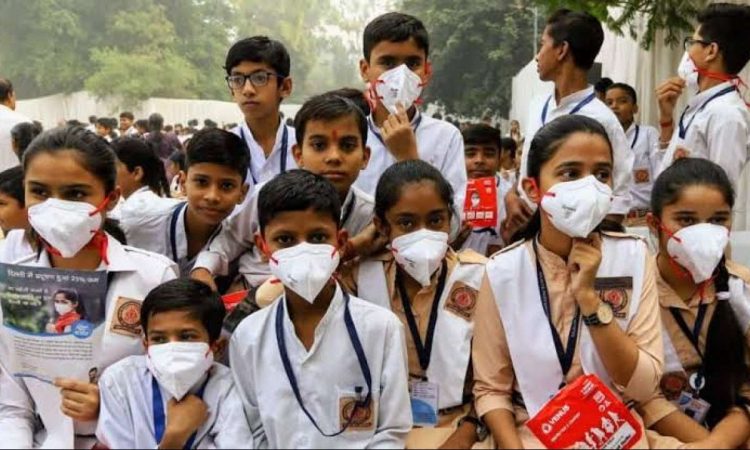 These are torrid times with the pandemic affecting the lives of the people across the world alike. Amidst the pandemic, there has been strong resentment by the people for the reopening of schools and other places. However, with the thought of schools reopening this fall, numerous teachers in different states have been unwilling to attend schools. More than half the teachers opposed the decision of the state for resuming in-person classes across different states.

Most teachers were concerned with the repercussions of reopening of the schools amidst the coronavirus outbreak. They thought it to be no less than endangering the lives of the children during the times of the pandemic. The teachers also miss the classrooms, but the present scenario is about the safety concerns of the children from the pandemic.

The teachers wish the states were clear on their decision-making to provide consistency in the states. The teachers belong to the classrooms, but they want to teach only when it is safe for everyone.

5 Signs that you should become an architect

ADVANTAGES OF BEING PART OF AN ONLINE TRAINING

What Are The Top 5 Essay Writing On Yahoo Answers?

Get an Advanced Certification in Early Childhood Education

From Performing Online Pujas to Owning a Chain of Designer Brands Across India: Inspiring Success Stories of Women in India

British – A Language Near to Me

Clarity of Purpose is Important for a Successful MBA Application Process