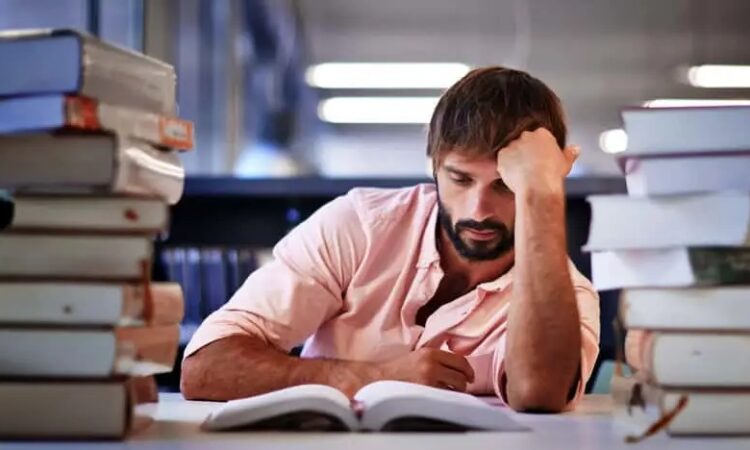 This article contains the news curated regarding what keeps the state Bihar from hiring teachers. Despite having nearly three lakh vacant positions and ninety-four applicants seeking new jobs, the state government of Bihar has made a delay in hiring teachers for the primary schools run by the government. As a result, thousands of youth remain unemployed. The unemployed youngsters started protesting the thoughtless act of the government on social media. One of the heartbroken youngsters of the state says, “I spent two lakhs on my bachelors’ degree education, and another 50,000 got spent in applying for teaching positions across different blocks in the state”. Do see: free job alert Bihar

A person from the Jamui district of the state is among the ninety-four thousand applicants who got shortlisted for the job of a primary school teacher in a government school and are waiting with fingers crossed for the schools to hire them. The worst part about this is that the schools in Bihar lack staff. The government not taking action in such an understaffed situation of schools shows the lack of able administration in the state. The people who aspire to get the job of a school teacher of the state government must excel in the TET – Teachers Eligibility Test or the Central teachers’ Eligibility Test CTET including their graduation degree.

In the year 2019, the Bihar government put forth a notification saying that they have shortlisted nearly ninety-four thousand aspiring teachers that applied for the job of the state government school teacher for classes one to twelve. They even released a merit list of the people who applied for the job. However, there seems to be a great delay in the announcement of the final appointment. This delay is according to them is because of the covid-19 pandemic. The pandemic situation shunned every industry, business, and market. The education field is no exception. It does not give way for student or career counseling to take place. However, if they had been hired before the start of the pandemic, thousands of families would not have faced problems regarding financial stability.

Based on a survey taken by Sarv Shiksha Abhiyan and the United Nations Children Emergency Fund (UNICEF), in the year 2016, December, they were up to forty-two thousand primary schools and nearly twenty-six thousand middle schools in the state. The consistent rise in the number of students joining the government schools is one of the driving factors that make the schools of Bihar teacher-less. Besides, there are more than three thousand schools with just one teacher in charge per school. More than 12,000 schools seem to have two teachers each, and 10595 of the schools have just around three teachers each.

The judge of Patna High Court, Justice Anil Kumar Upadhyay says, “The education system of the state is ruining the future of thousands of kids and youngsters”.  He further adds that there will come a change in the system only when a strict order stating that government officials must send their kids to government schools only.

Order Term Paper Writing and Save Your Time

Everything You Need to Know About Business Analytics Courses

Every Bit of Secret of private tutoring

Why education is important for girl children:

Time Tables Do Reflect the Goals

How To Stay Motivated With Online Study

Get an Advanced Certification in Early Childhood Education