the white library
HomeEducationHow To Become A Lawyer In India: Ways Of Getting An LLB Degree
Education 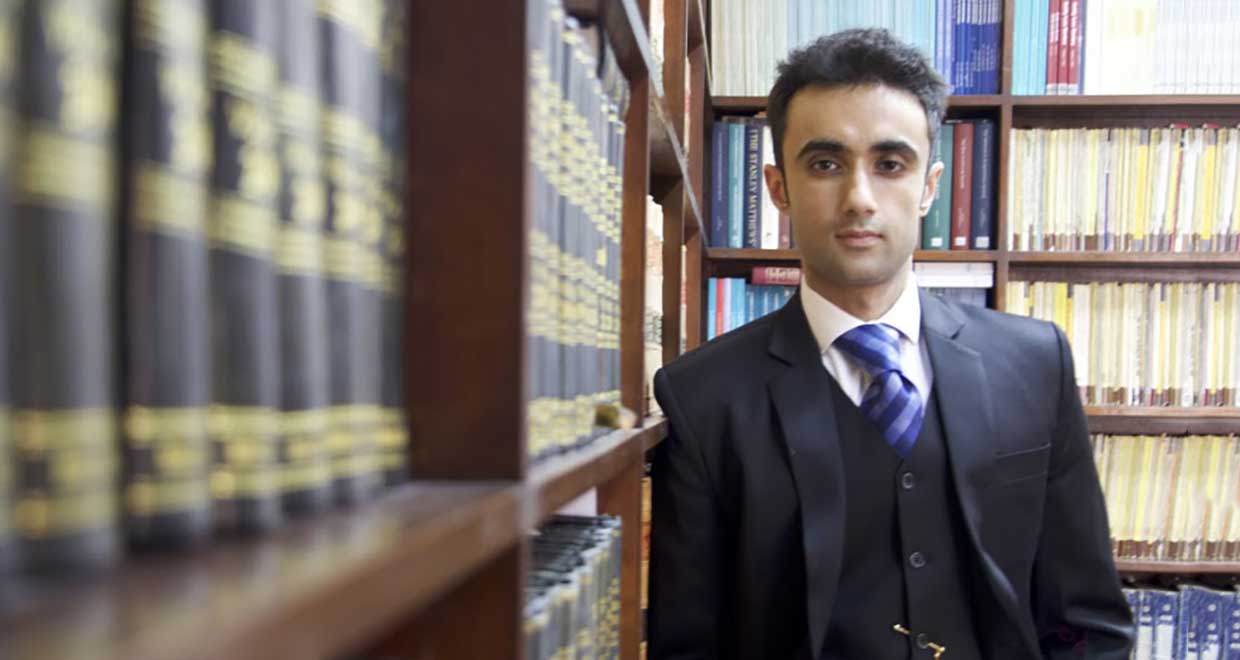 The term LLB stands for Legum Baccalaureus. There are a number of colleges in India that offer this degree. In order to become a law practitioner, you’ll have to get a LLB admission in any of the law colleges you’ll find around you. You can choose to enroll into this course by appearing for CLAT exam, which you’ll be able to appear in after you complete your high school.

Generally, the Bar Council of India or BCI is in charge of supervising the courses offered by the law colleges. Generally, it takes three years to complete a LLB degree. You’ll find that the curriculum is spread over six semesters. You’ll only be able to get this degree once you successfully complete all the six semesters. The curriculum you’ll be involved in will include theory classes, tutorials, moot courts and internships. You’ll have to participate in classes on a regular basis.

To be eligible for taking the LLB course, there are certain criteria that need to be met, as decided by Bar Council of India. They are as follows:

You’ll find that even though in some law colleges admission is given on a merit basis, a number of colleges are there that only allow admission after you clear an entrance exam which takes place on a national level.

Some of the most prominent law entrance exams are as follows:

As mentioned earlier, there are two ways you can get a LLB admission; one is by giving the CLAT exam right after 12th and enrolling for BA LLB. The other way is by completing your graduation in any discipline and then enrolling for the LLB course.  For completing a BA LLB degree, you’ll need five years, whereas for LLB degree you’ll only have to study for three more years.

To be able to practice law, you’ll have to clear the Bar Examination. The AIBE or All India Bar Exam is conducted by Bar Council of India or BCI.

What Can You Do with a Biotechnology Degree?

How Team Coaching Can Help Your Organization during COVID-19

Competitive Exams Nearby? Here’s What You Should Know

How to Manage Your Office Stationery?

What is cultural awareness training?

Anxiety and Depression In The College Classroom